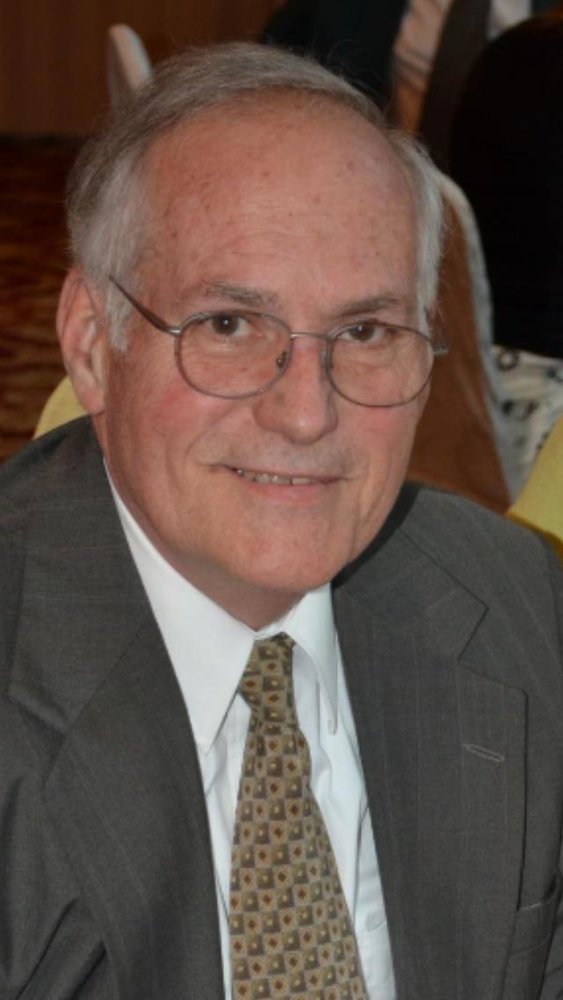 Ronald W. Reister, 76 , of West Orange passed away on Tuesday, January 14, 2020 at his home surrounded by his loving family.

Ronnie was born and raised in East Orange before moving to West Orange in 1964. He was an ITI Correctional Officer, working for the County of Essex Corrections. He was a West Orange Troop 2 Boy Scout Leader, an Eagle Scout, a member of the West Orange Elks BPOE #1590, Vice President Negotiator for PBA Local #157. Ronnie was also a Deacon at the United Presbyterian Church of West Orange.

Share Your Memory of
Ronald
Upload Your Memory View All Memories
Be the first to upload a memory!