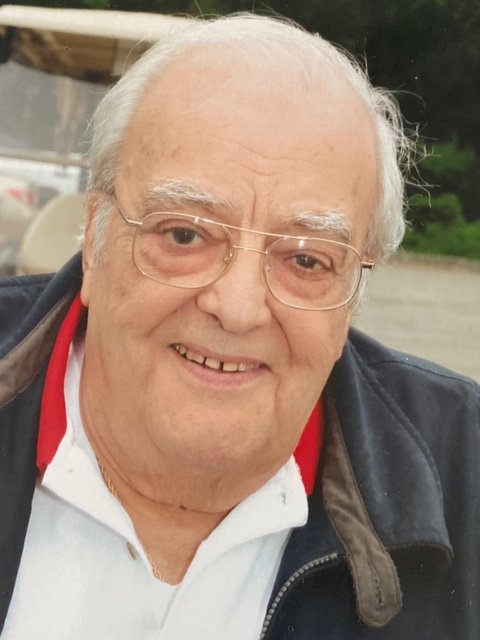 Joseph “Joe” James Venito of Boonton passed away quietly, after a long illness, holding his wife’s hand on Saturday May 23,2020.

Joe was born on May 12, 1933 in Brooklyn NY. He served in the US Army during the Korean War. He earned his Master Dry Cleaning Degree and made his career at the family business B&V Tailoring & Dry Cleaning in Mountain Lakes & Boonton as well as Red Carpet in Rockaway.  Joe was a member of Unico, Boonton Knights of Columbus Walter J. Barrett Council 1954. He was an avid bowler, golfer and enjoyed watching sports.

A small private service will be held on Wednesday May 27, 2020 and a celebration of his life to be announced at a later date. Arrangements are entrusted to Dangler Lewis and Carey Funeral Home 312 West Main Street Boonton, NJ 07005.   In lieu of flowers, donations may be made in Joe's name to; Boonton Kiwanis, 150 Lathrop Ave., Boonton, NJ 07005.

Share Your Memory of
Joseph
Upload Your Memory View All Memories
Be the first to upload a memory!
Share A Memory