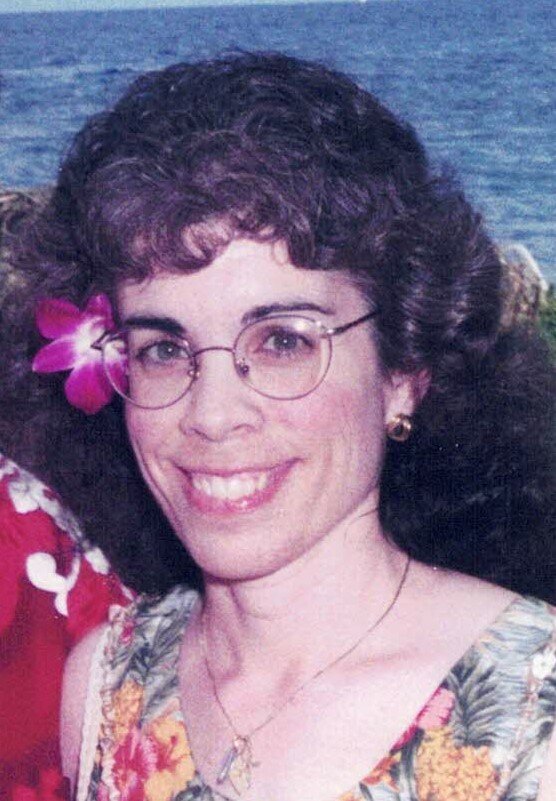 Viewing will be at Dangler Funeral Home of West Orange, 340 Main Street, West Orange on Monday, September 13 from 2-4pm and 7-9 pm

A Funeral Mass will be offered for the repose of her soul at St. Mary’s RC Church, 17 Monsignor Owens Pl., Nutley, NJ on Tuesday, September 14 at 10:30 am, followed by entombment at Gate of Heaven Mausoleum, East Hanover.

She was born Queens, NY and moved to West Orange with her family in 1965, where she was raised and after her marriage became a resident of Nutley for 20 years.   She was the cherished wife for 20 years of her devoted and dedicated husband, Anthony Staveris.  She is survived by her dear brother Albert and his wife, Michele, of Bloomfield; and dear sister, Ann of Santa Clara, California.   Also, she was survived by her beloved cousins.  She leaves her generous, loyal and caring SBMC pharmacy co-workers with gratitude.

Tina was a parishioner of St. Mary’s Church, Nutley and a devout and faithful Catholic.

She was a graduate of West Orange High School, Class of 1980 and of Rutgers University College of Pharmacy, New Brunswick/Piscataway, Class of 1985.  Tina began her career as a registered pharmacist at St. Mary’s Hospital, Orange, NJ and practiced there for two years.  She continued her trade at St. Barnabas Medical Center, Livingston, NJ for 34 years.

She was a great supporter of zoos and attempted to visit one in each state.  Tina was known as a master cake decorator, using her artistic talent to make elaborate designs.  She created wonderful homemade pastas, and desserts to complement her tasty meals.  Tina enjoyed playing the flute as well as participating in religious pilgrimages.

She will be remembered for her quiet, gentle manner, conscientiousness in her work, creativity and as an important thread that held the family together.

Share Your Memory of
Santina
Upload Your Memory View All Memories
Be the first to upload a memory!
Share A Memory