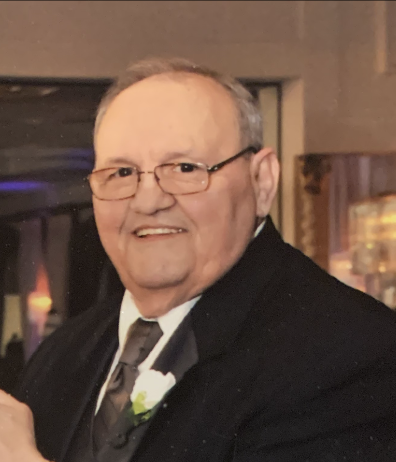 James Anthony Cicerone, 79, a lifelong resident of the Oranges, passed away on Monday, January 31, 2022.

Visiting will be held on Saturday, February 5, 2022 from 1:00 to 5:00 PM. (Military Honors will take place at 4:15 PM and the Funeral Services at 4:30 PM) at The Dangler Funeral Home of West Orange, 340 Main Street in West Orange. Letters of condolence may be posted at danglerfuneralhome.com.  In lieu of flowers, donations may be made in Jim’s name to:  Ronald McDonald House, 145 Somerset St, New Brunswick, NJ 08901.

Jim was born in Orange and was a lifelong resident of the Oranges. He was an Assembly Line Worker, working for General Motors in Linden. Mr. Cicerone proudly served in the United States Air Force during the Vietnam War. He was a member of the American Legion, and the Galloping Hills Cruisers in Union.