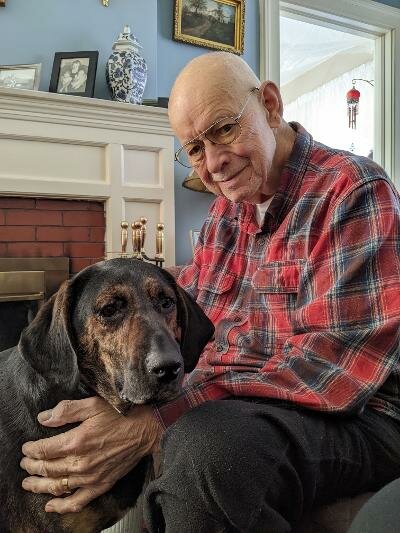 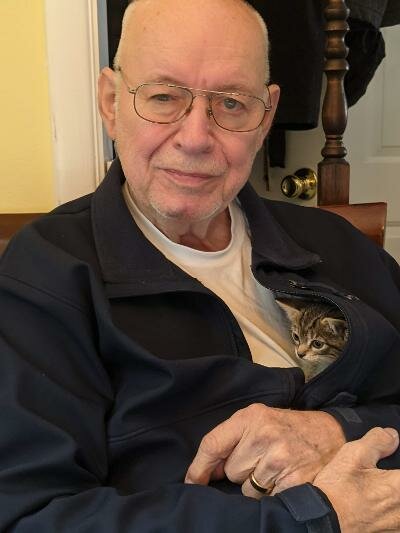 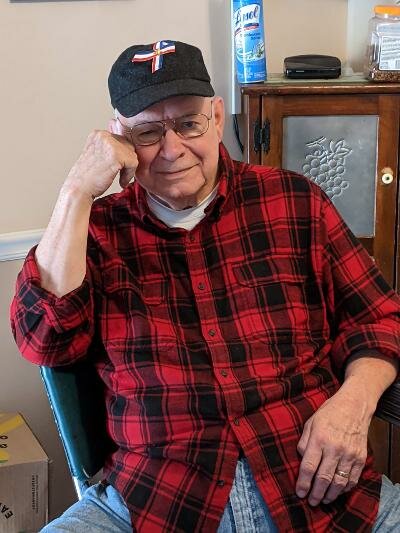 Born in East Stroudsburg, Pennsylvania, David moved to East Orange, New Jersey as a young child where he grew up and entered the United States Navy after graduating high school.

David served from February 1964 through February 1970. While on active duty, he served aboard the USS Bon Homme Richard (CVA-31) during the Vietnam War, after which he was honorably discharged.

During his career, David worked as a telecommunications technician before retiring in 2010 from East Orange General Hospital. In his retirement, David enjoyed watching movies and his favorite TV shows, tinkering with computers, traveling with friends and spending time with his family.

David is survived by his loving wife of 49 years, Judith, of Verona, his children, David and his wife, Christine, and Rebecca and her husband, Matthew Newton. He is also survived by his cherished grandchildren Nathaniel, August, and Amelia. During his life, he and his wife also opened up their home to many friends and family during their time of need.

In lieu of flowers, the family requests donations be made out to St. Jude’s Children’s Research Hospital (www.stjude.org).

Share Your Memory of
David
Upload Your Memory View All Memories
Be the first to upload a memory!
Share A Memory