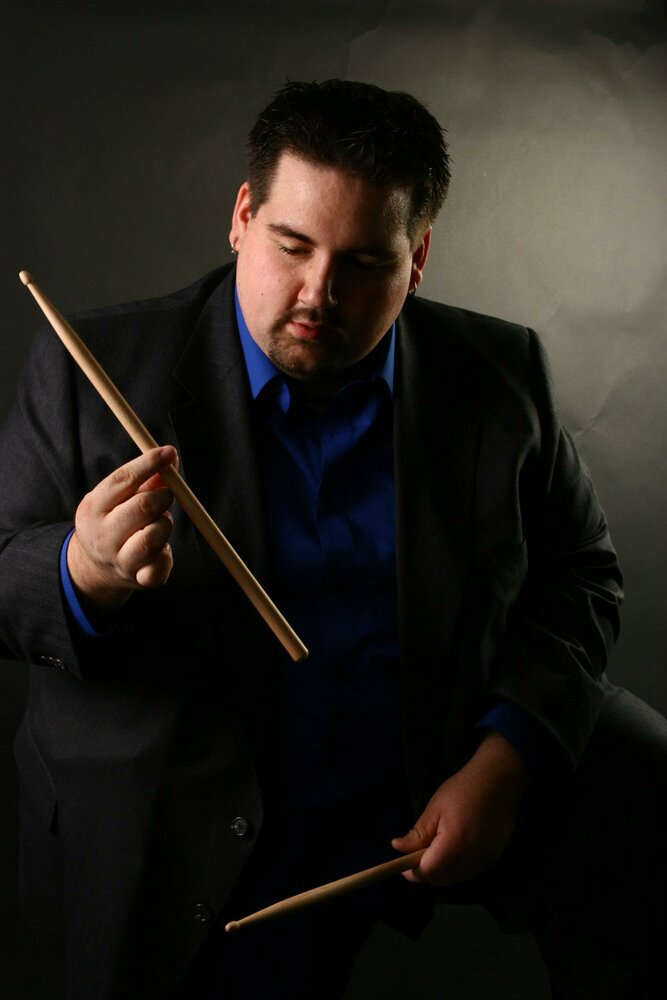 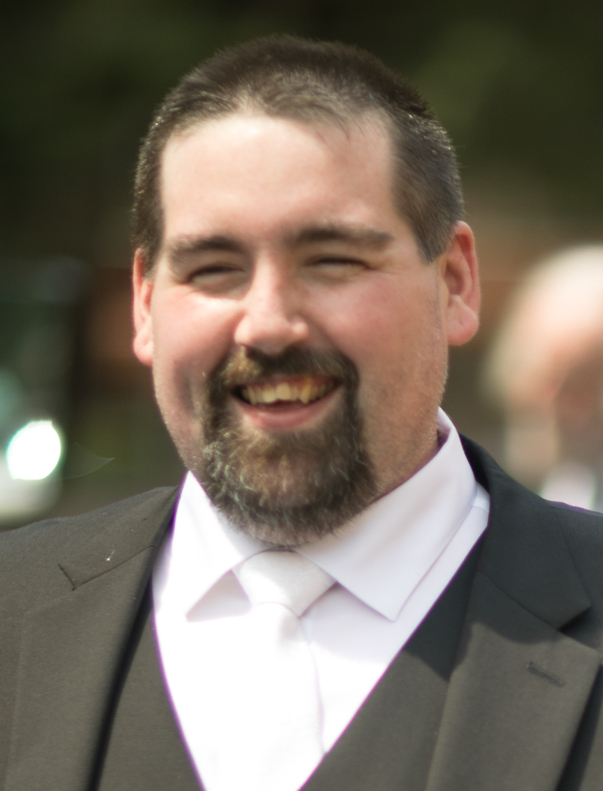 Please share a memory of Daniel to include in a keepsake book for family and friends.
View Tribute Book

Daniel Paul Zimmermann, 38, of Clifton,NJ passed away September 14, 2022. He was born May 10, 1984, the son of Robert and Phyllis (Gaito) Zimmermann. He graduated from Clifton High School in 2003 and graduated from Lincoln Technical Institute in 2009.

Daniel was an active musician who was proud of being able to play any instrument that came his way. He was a drummer who truly lived and breathed making music. The highlight of his life was playing at venues such as the Stone Pony in Asbury Park, NJ and opening for Sara Evans and Craig Morgan at Six Flags Great Adventure in Jackson, NJ.

Funeral arrangements are being handled by the Dangler Funeral Home in West Orange, NJ. Calling hours will be Sunday from 1:00-5:00PM. The funeral will be held on Monday at 10:30a.m. at the funeral home. In lieu of flowers, the family asks that you consider donations to the VH1 Save the Music Fund to enrich the lives of future musicians.

Share Your Memory of
Daniel
Upload Your Memory View All Memories
Be the first to upload a memory!
Share A Memory