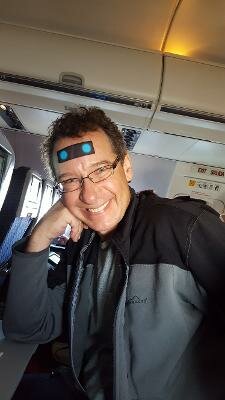 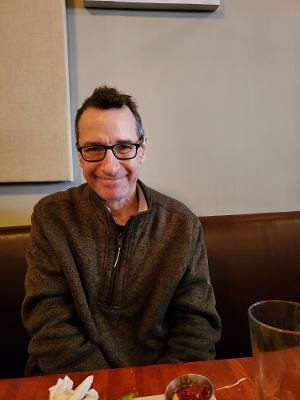 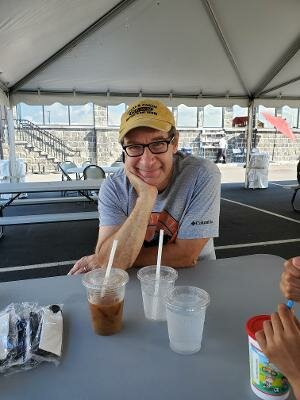 Please share a memory of David to include in a keepsake book for family and friends.
View Tribute Book

David Joseph Scull, age 57, of West Orange, New Jersey passed away on September 25, 2022, after battling Colon Cancer since March 2021. David is survived by his wife Kelda Scull, his son Ethan Scull and daughter Joy Scull, his mother Dorothy Scull, brothers Kevin and James, and his sister Eileen.  Also, cousin and longtime confidant Carol, other loving cousins and great friends.   He was preceded in death by his father Norman Scull, sister Kelly Scull, and other close family members like his beloved grandmother and aunts.

David was a graduate of Columbia High School in Maplewood, NJ and Rutgers University.

Maplewood, NJ (his hometown), Hoboken, Far Hills, Millburn, Washington DC and Hawaii are all places he lived, while enjoying a successful career, which began in a photo lab at Columbia High School.  He has worked for the Sandpaper in Long Beach Island and the Star Ledger in NJ, The Honolulu Adviser in Hawaii and the New York Times in NY.  David had quite an impressive position as an Official Photographer at The White House, during the Clinton Administration, then returned to the New York Times as Photo Editor on the National Desk.  In addition, he worked as a freelance photographer for several years.

David was an avid reader, a hardcore gardener, someone who could fix anything, loved to travel, hike, and cook.  He really loved life!!!!

His Memorial/Celebration of Life will be held on Sunday October 9, 2022.

Share Your Memory of
David
Upload Your Memory View All Memories
Be the first to upload a memory!
Share A Memory